Addressing the issue of “Popular justice” in Cambodia

Addressing the issue of “Popular justice” in Cambodia 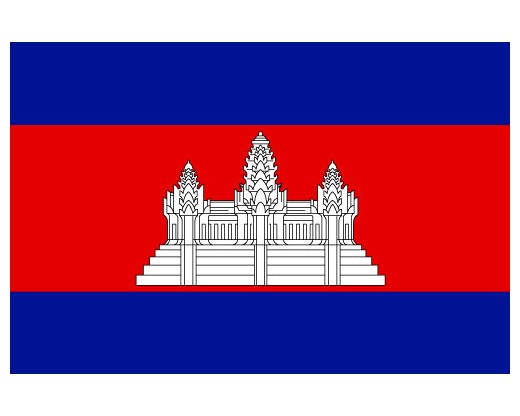 “Extra-judicial violence” is the name given to the violent acts of “popular justice” (TolaKar PracheChun), which are described as responses to actual or perceived offences by citizens and passers-by,

Between 2010 and 2018, 73 people have been victims of extra-judicial violence, more commonly referred to as “mob justice” or “mob killings” and these acts of violence resulted in 57 deaths and 16 wounded.1 Those figures are considered by experts to be largely underestimated due to the low number of people registered by the authorities.

This phenomenon reveals the many weaknesses still affecting Cambodia and its judicial system. This street violence is the symptom of a “chronic social disease”, as a justice official once said,12 that characterizes the very great defiance of Cambodian citizens towards their institutions. It testifies to the perceived inefficiency of the police in preventing and arresting criminals and delinquents, the justice in trying them and the prisons in administering adequate punishment.13 Moreover, the country’s judicial system is perceived as untrustworthy, believing it does not meet society’s expectations.14

Moreover, for the more affluent, in hit and run cases, the sentences ordered by the judge are often light, and compensation for victims is non-existent or very low.15 These cases have not helped to perceive the investigation police as anything other than a private service, which depends on the payment capacities of the victims and not as the public service that it should be free and open to all in an equal way.16

The government, through its official representatives such as the Prime Minister37 and the Minister of the Interior38, has taken a public position to remind citizens not to use violence by themselves and to let the police act. The appointed spokesperson for the Ministry of Justice also said that the government was working on solutions to address this problem in cooperation with all partners involved, including the Office of the High Commissioner for Human Rights in Cambodia

full https://opendevelopmentcambodia.net/add ... -cambodia/
The idea that seeing the world is going from place to place to look at obvious things is an illusion natural to dull minds.
Top
Post Reply Previous topicNext topic
1 post • Page 1 of 1