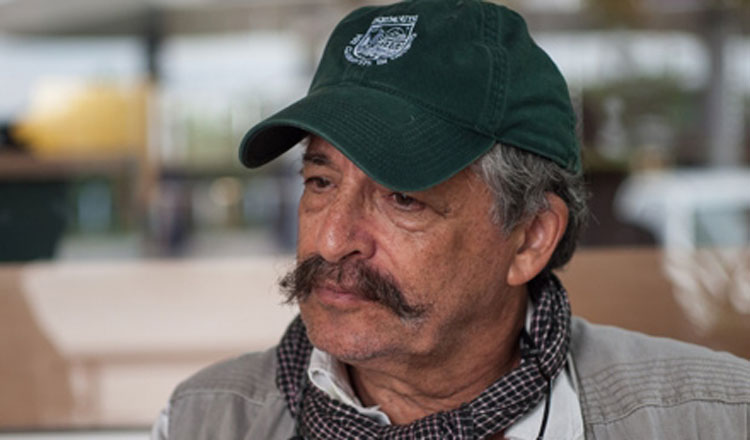 War and beauty seems an incongruous pairing, a pairing that is explored in a new photo exhibition at FCC Angkor in Siem Reap in February featuring photographs by award-winning documentary maker, Dr. David Feingold.

Feingold is an anthropologist who for fifteen years served as international coordinator for HIV/AIDS and Trafficking at UNESCO, Bangkok.

He has conducted field research in Southeast Asia over five decades, has made numerous documentaries, and is now the director of the Ophidian Research Institute and Ophidian Films Ltd.

“For my part, I met David in the refugee camp Site B along the Thai border in 1988, while I was working there for humanitarian programs,” she says. “Decades later, I was the executive producer on the documentary ‘Life and Death at Preah Vihear’, directed by David Feingold.”

The guiding principle in selecting the photos for exhibition was to show continuities and contrasts in Cambodian culture and history.

“I decided to organise around the major themes of war and beauty, emphasizing both the terrible trials and cultural resilience of the Cambodian people, and the role that culture plays in perseverance and survival,” he says

“After elaborate negotiations over a two year period, which included the Thais, the Chinese, various Khmer factions, and the Khmer Rouge, we were able to film with Khmer Rouge troops in the forest and interview Son Sen, the KR top military commander at the time.

“We also got to film with PRK government forces opposing the KR and villagers – often caught in the middle. I have included photos that I made during this period that I hope convey some of what it was like.”

fullhttps://www.khmertimeskh.com/50685924/war-and-beauty
The idea that seeing the world is going from place to place to look at obvious things is an illusion natural to dull minds.
Top

Thanks for that Kung-Fu Hillbilly, I'll get over there tomorrow and have a look and if it's any good I'll put some words and photos on the thread.
Top

Note to self - check date before heading to exhibition that starts the next day and not today.

Yes I did go for a look today thinking it was on but as the ladies who were setting it up told me it is actually as of tomorrow. What I did see of the photos that had been hung around the room was more portrait style however as they had only positioned about a third then I am hoping that there are more showing more of life at the time, the events surrounding those years etc.

I'll let you know as I will go after a coffee in the morning.
Top 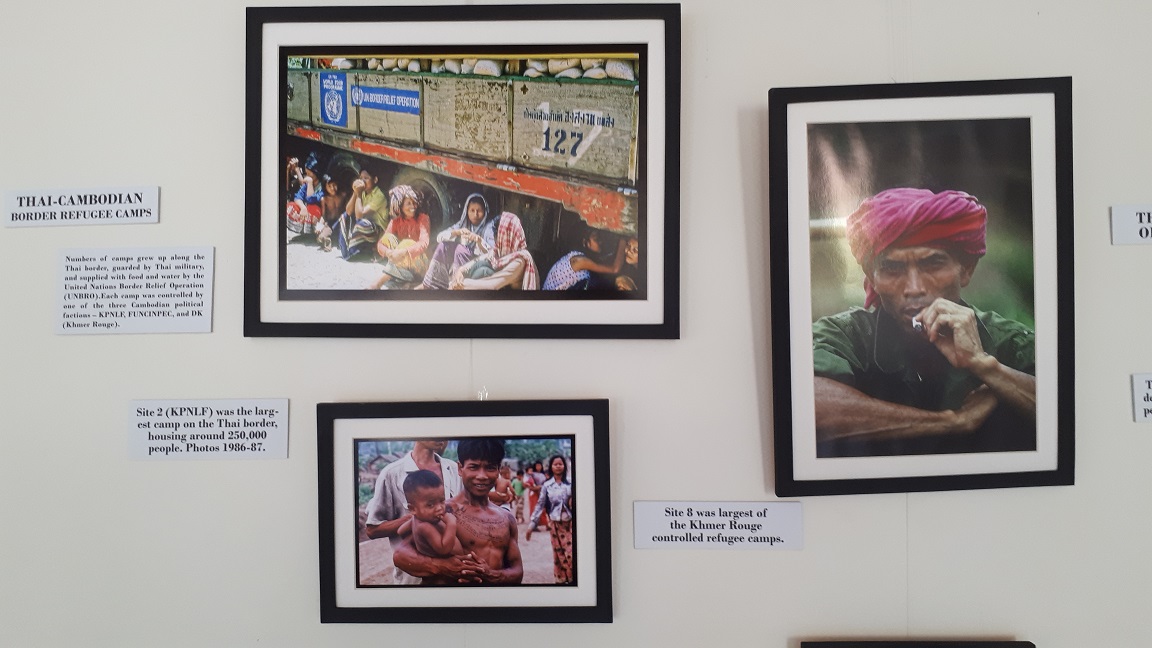 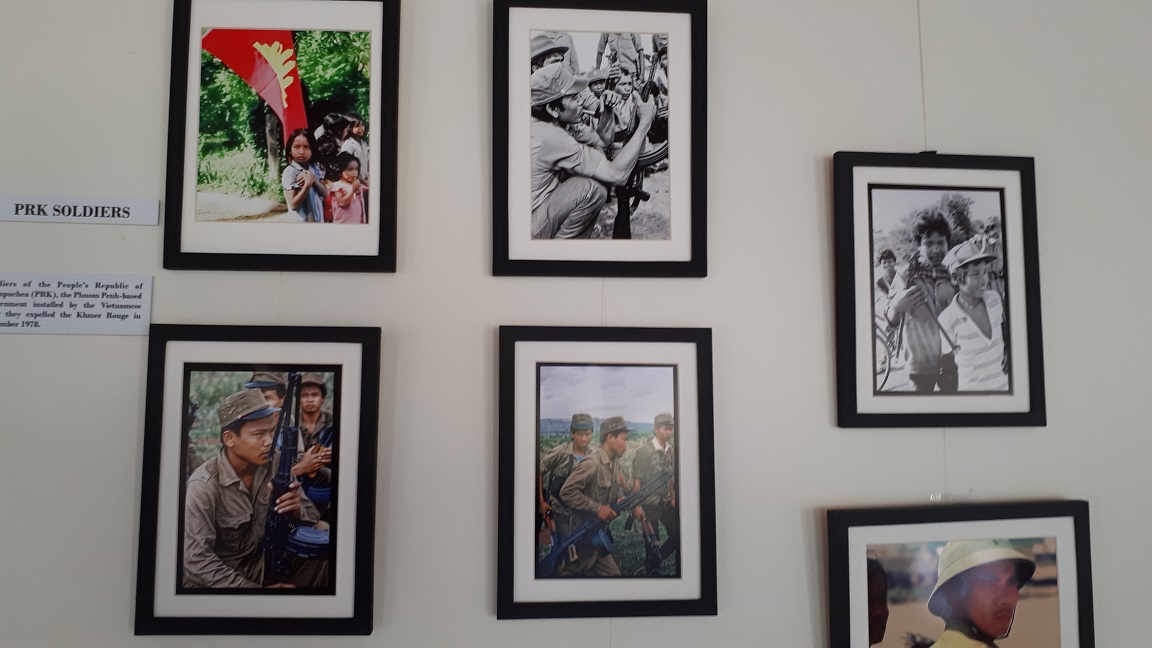 I did end up going there when it was open but of course forgot the camera and only had the phone which I am not the best at taking photos with. The exhibition is well worth a look although it is not as big as I thought it may be. I am going to try and get to one of the screenings that are a part of the exhibition as that may provide some more details on the history of the period.
Top
Post Reply Previous topicNext topic
4 posts • Page 1 of 1