‘A New Sun Rises Over the Old Land’,

‘A New Sun Rises Over the Old Land’, 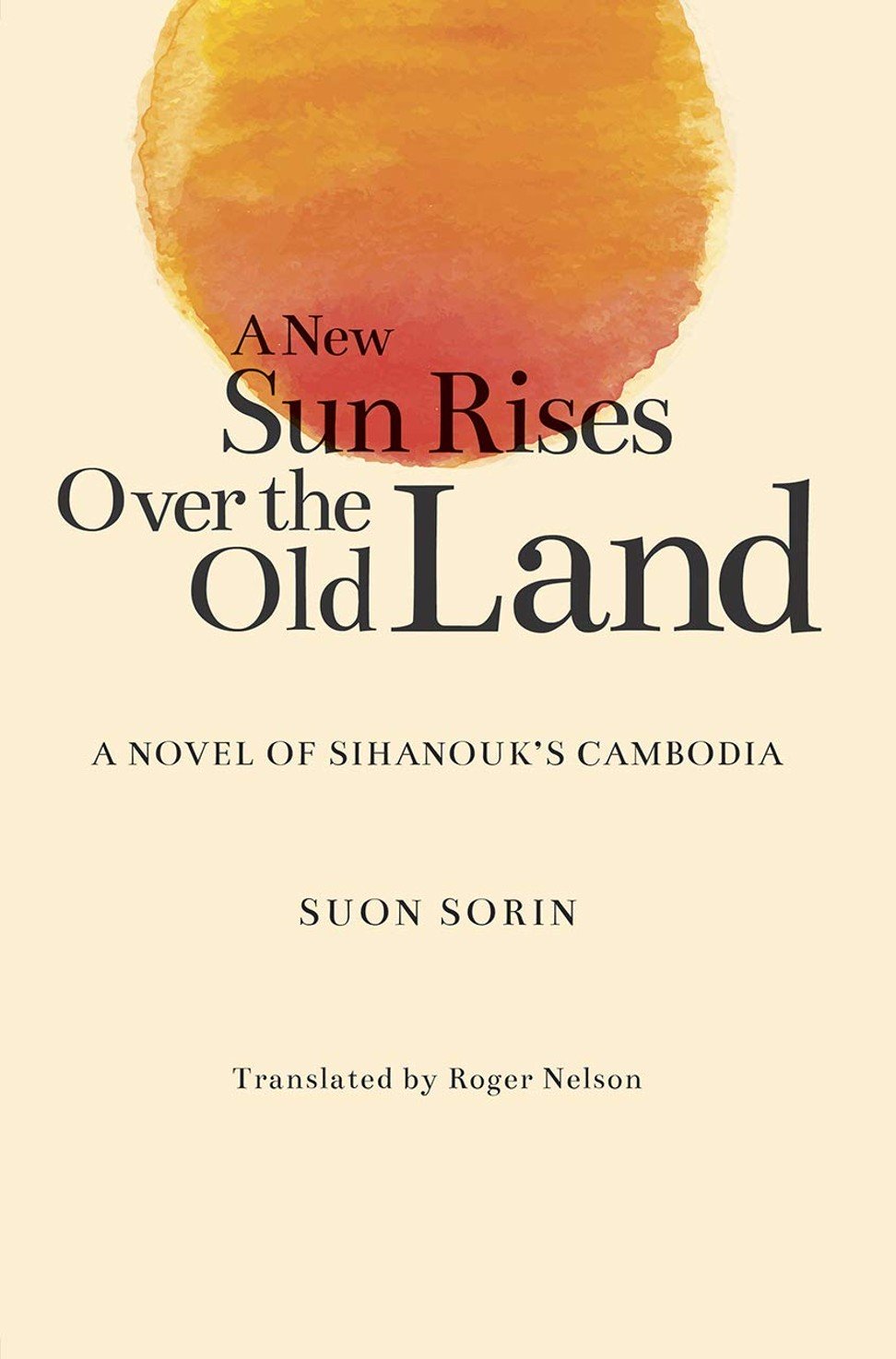 Seen through the eyes of cyclo driver Sam, it is a call for faith in better days, brought about by the advent of an independent Cambodia

The first English-language translation of A New Sun Rises Over the Old Land is both a significant effort in itself and provides an opportunity to widen the readership of a gripping story. Roger Nelson’s formidable feat is testament to a deep respect towards the source material. The prose remains airy, while helpful notes contextualise locations and terminology for readers unfamiliar with Phnom Penh’s history and landscape.

A rare and precious glimpse of pre-Khmer Rouge literature, Suon Sorin’s A New Sun Rises Over the Old Land, originally published in 1961, harks back to Cambodia’s late colonial and postcolonial eras under monarch-turned-politician Norodom Sihanouk.

Both the wealthier landlord and cyclo owner show no pity, a recurrent theme. Without enough savings for a deposit, Sam is unable to rent a new cyclo. Coming to terms with the situation, Soy accepts paid work as a domestic servant of a rich trader. This marks the start of a new chapter for Sam and Soy.

Places of moral depravity have closed; new schools and hospitals have been established, old ones renovated; cars and city lights fill the streets; and a sense of safety, democratic participation and prosperity embalms the capital. The contrast with Sam’s earlier ordeal, under the previous regime, serves the propaganda of Sihanouk’s political party, the Sangkum Reastr Niyum (“community of the common people”).

For many, the Sangkum Reastr Niyum period evokes nostalgia, one of ambitions and transformations, a time before the Khmer Rouge tragedy and its legacy. Founded in 1955 by Sihanouk as he stepped down from the throne in favour of his father, the Sangkum movement dominated Cambodian politics until 1970. Today, one can still observe in Phnom Penh the unique architecture inspired by the Sangkum period, standing side by side with more contemporary high-rise apartment blocks and office buildings sprouting as the city expands.

full.https://www.scmp.com/lifestyle/arts-cul ... hip-decade
The idea that seeing the world is going from place to place to look at obvious things is an illusion natural to dull minds.
Top
Post Reply Previous topicNext topic
1 post • Page 1 of 1

Users browsing this forum: No registered users and 149 guests