Some of you may know from previous posts, I have a bicycle and do a fair amount of cycling, partly in an attempt to keep fit, and partly to see places that I many not otherwise see.

I happened to come across a cockfight recently.

I wouldn't normally go to a cockfight because, I don't like to see cruelty, and I don't want to be accused of being involved in anything illegal. But since I happened to come across it, I took a few photos. The people did not want their photos taken, but were OK if I photographed the roosters.

They tape spurs onto the back of their feet. 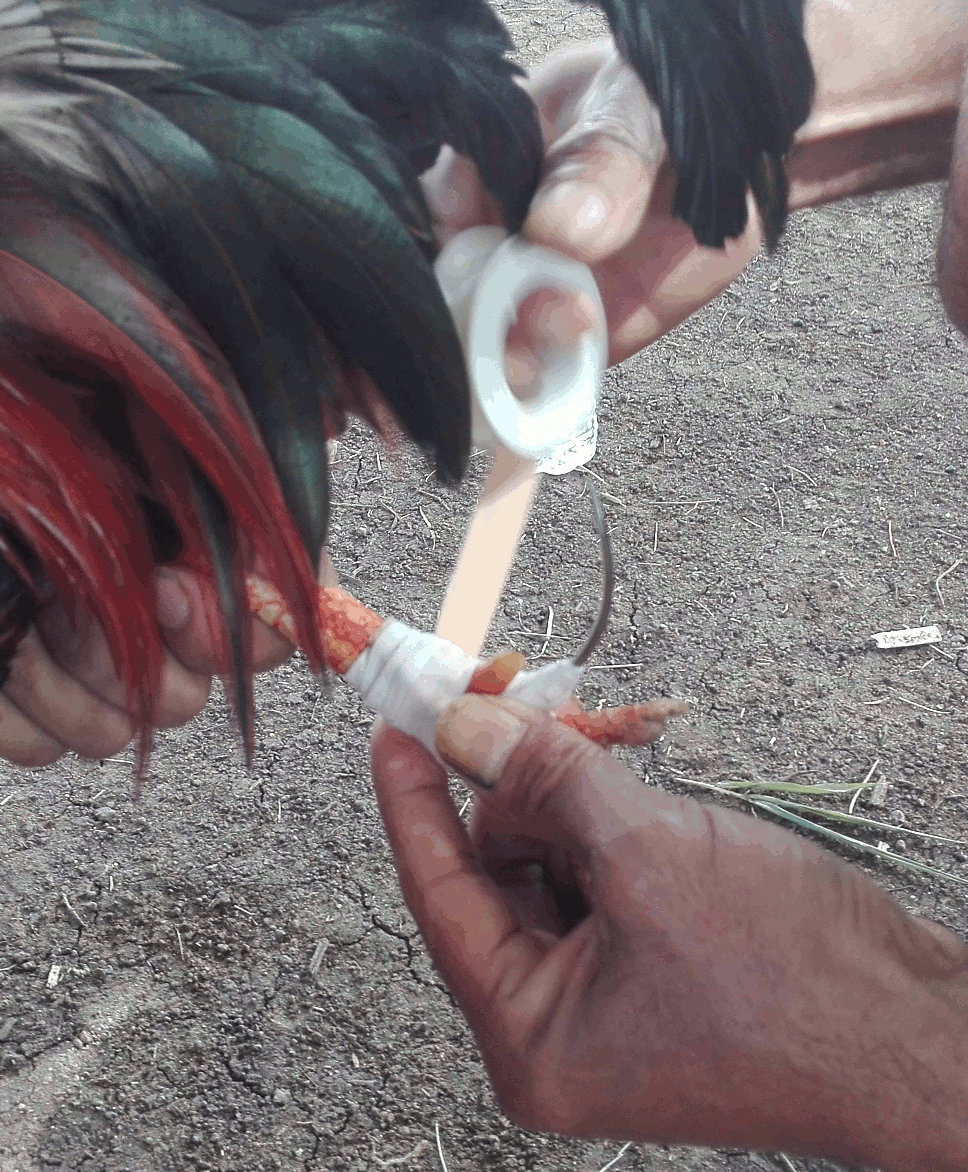 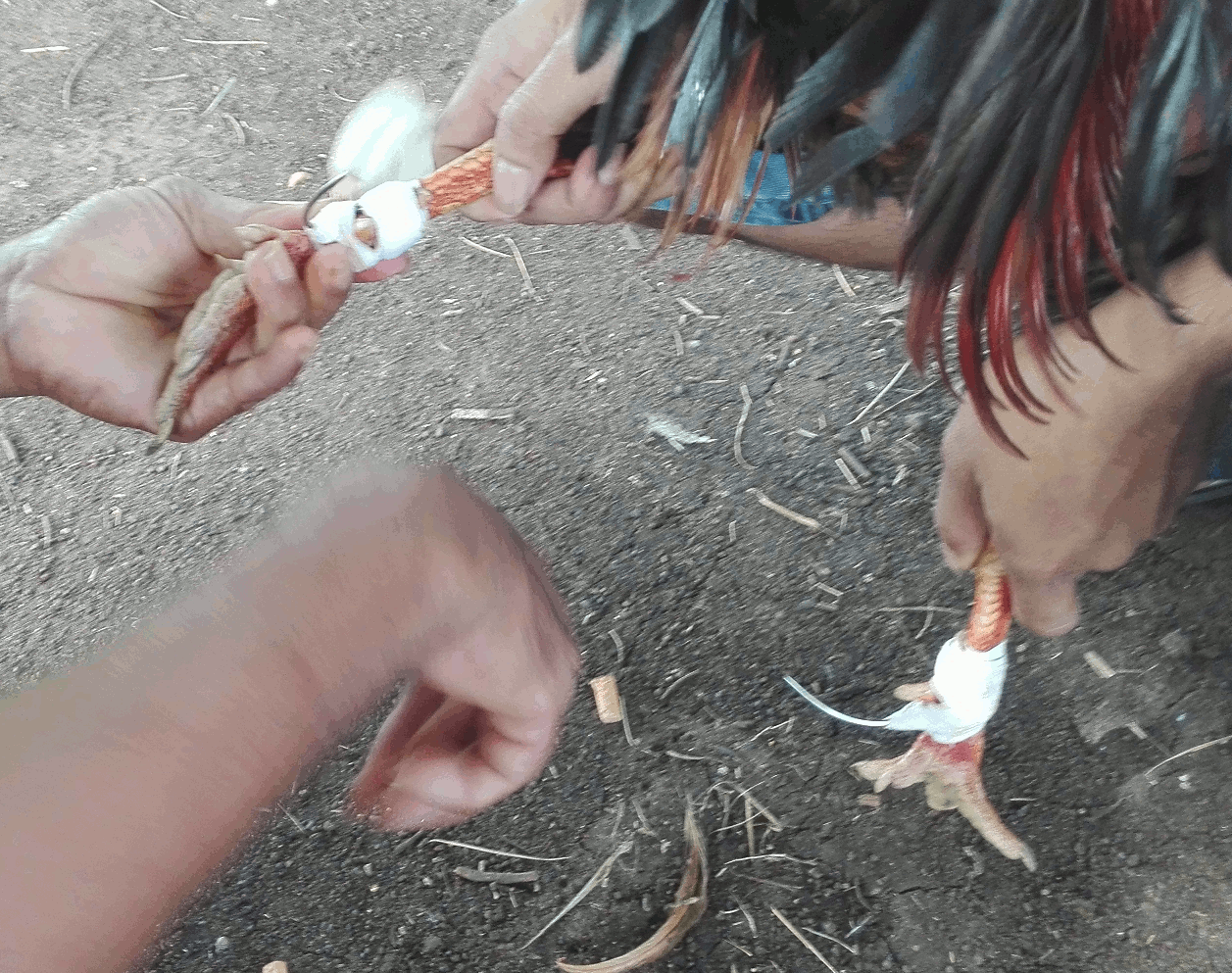 The actual cockfight lasted only about 20 seconds. 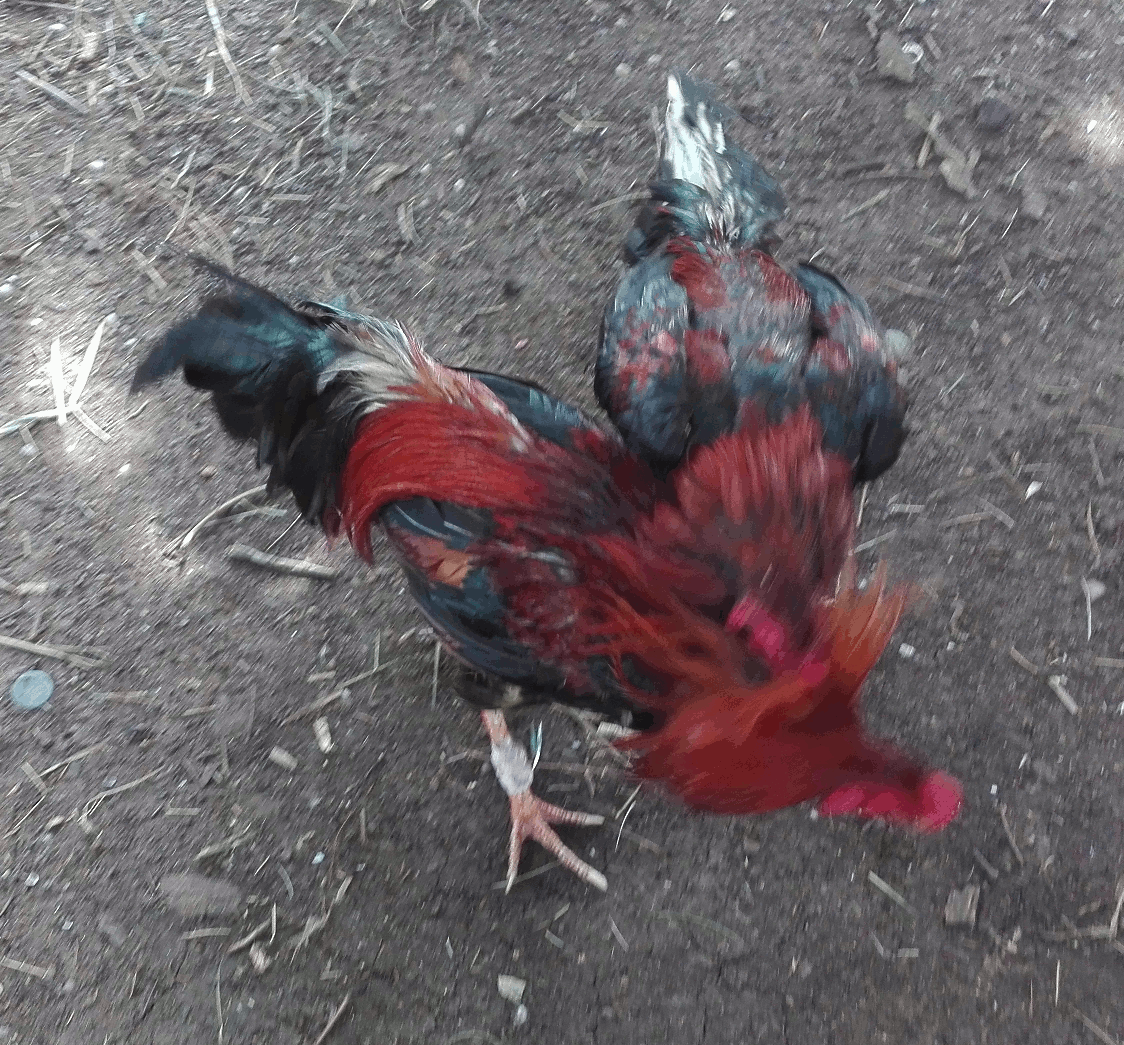 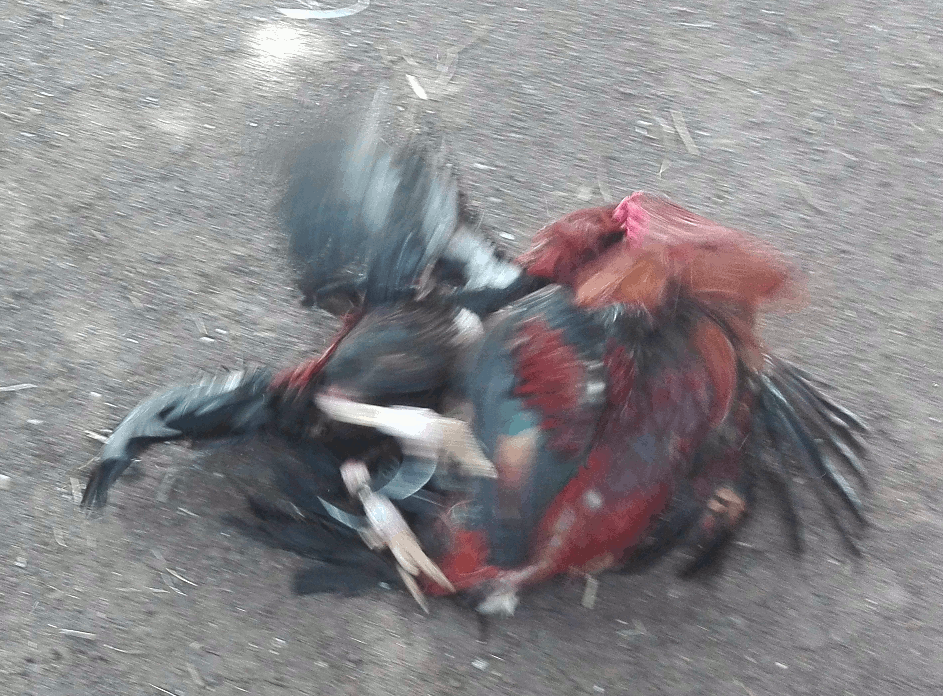 The losing rooster, coughing up a lot of blood. It probably died. It seems the spurs puncture the lungs. 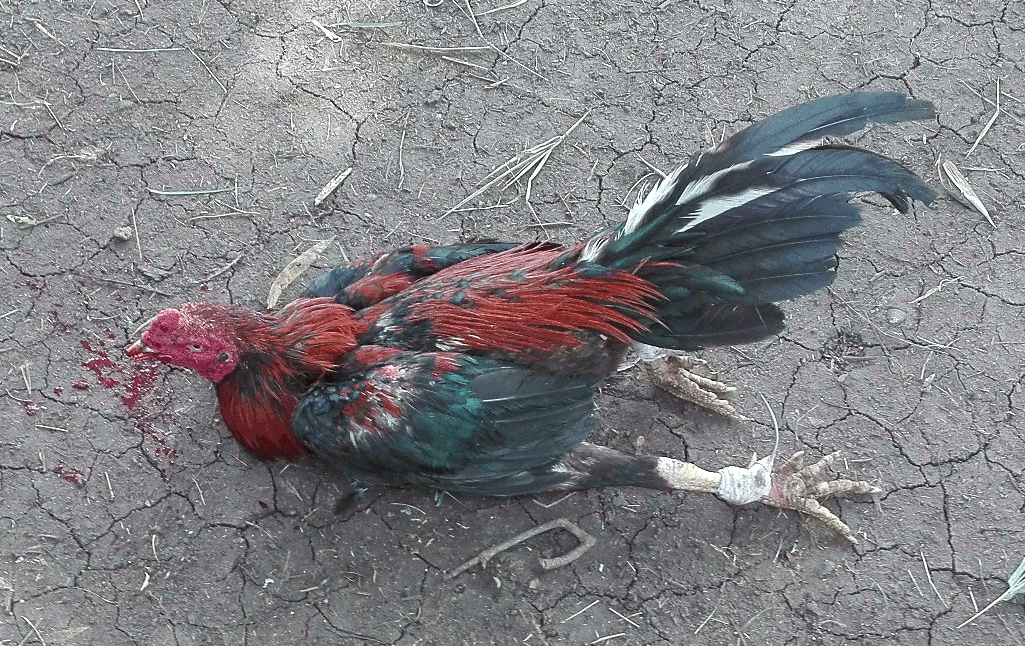 The winning rooster, also coughing up some blood, but able to stand up. 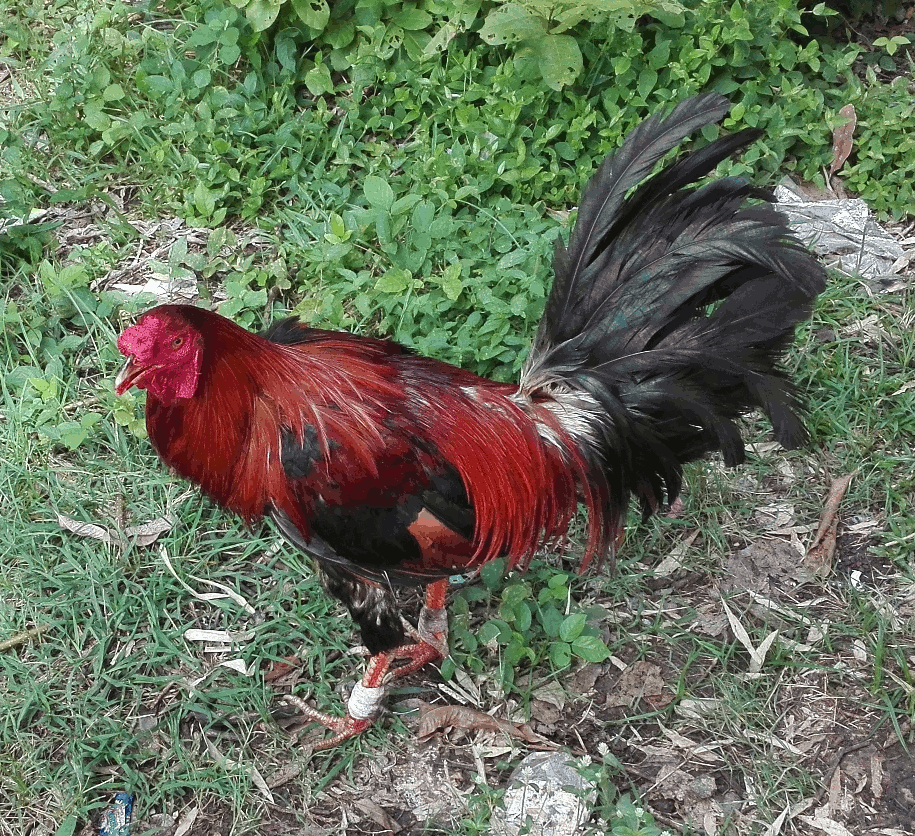 ## I thought I knew all the answers, but they changed all the questions. ##
Top
Post Reply Previous topicNext topic
1 post • Page 1 of 1