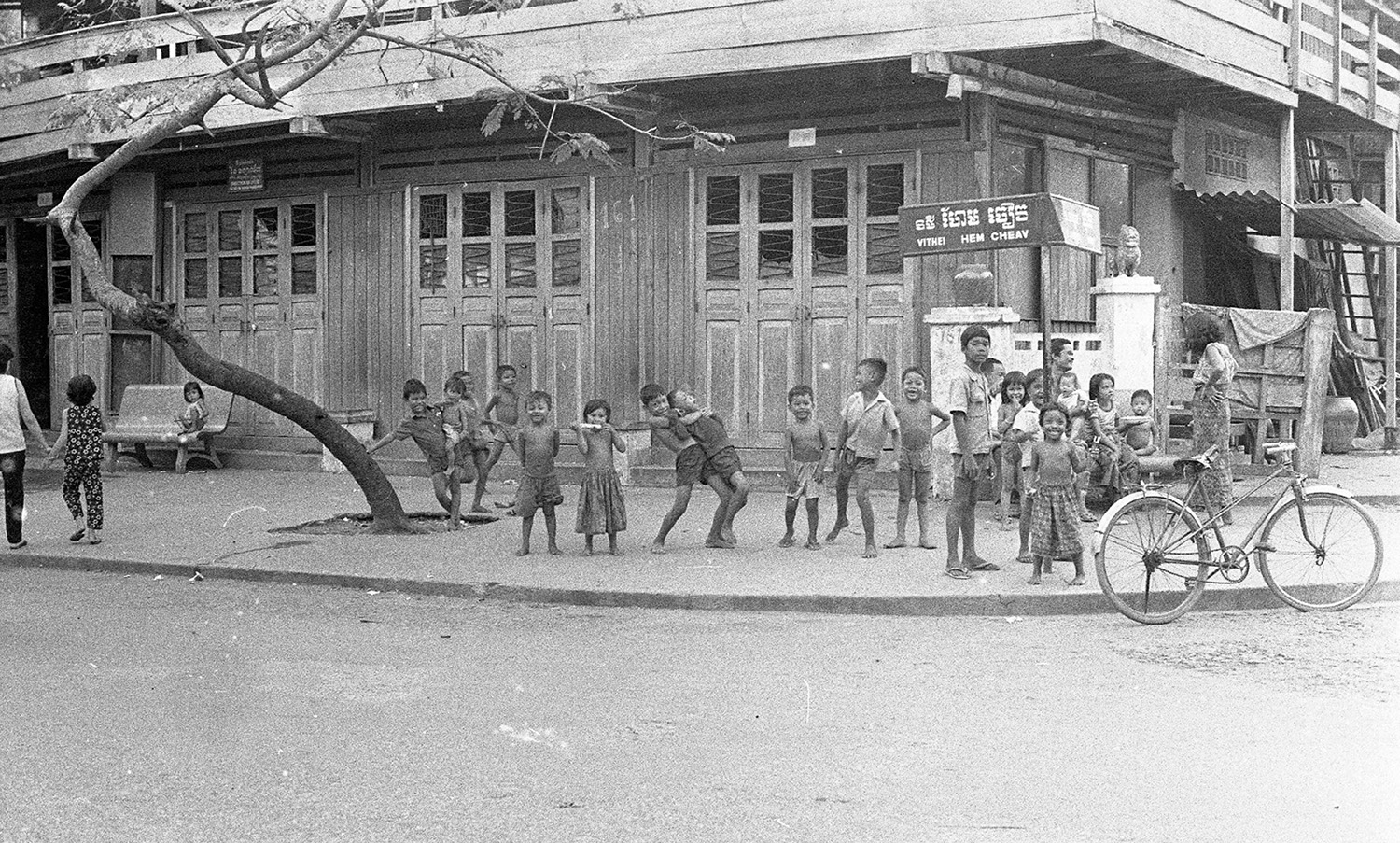 If these traits do not explain the various phenomena of mass violence in Cambodia, it is nevertheless important to keep them in mind, not to fall prey to other myths attached to the country such as ‘an essential gentleness, quietness and apathy of all Cambodians,’ or Cambodia as a peaceful and “gentle land” Vickery (1984)

“Sudden arbitrary violence was still part of the experience of many rural Cambodians in the 1940s, 1950s, and 1960s. A woman acquaintance told me how her father… used to keep his prisoners chained up beneath the house without food or water and then execute them on his own firing range a few hundred yards beyond the back yard. He was not a pathological sadist either, but a good family man remembered fondly by his widow and children.

1967 (February to June) The Samlaut Events
On the morning of 2 April, villagers in the Samlaut area murdered two soldiers ***(Kiernan, 1982: 171). Then, “two hundred local inhabitants bearing antigovernment banners and armed with knives and homemade weapons” attacked a JSRK (Jeunesse Socialiste Royale Khmère - Royal Khmer Socialist Youth) camp at Stung Kranhung [near Samlaut] ***(Chandler 1992: 164; Kiernan, 1982: 171). The camp was burnt, four army posts (two according to Chandler) stormed, and two soldiers killed” ***(Kiernan, 1985: 250; Chandler, 199:, 164-165). Unrest continued for two **(Chandler, 1992: 165) to four days **(Kiernan, 1982:171). Two bridges were burnt, five more guards and village officials from Ta Sanh were ambushed, one official being killed. Several houses in the new agricultural settlements at Beng Khtum and Chamlang Kuoy were burnt. A platoon of paratroopers discovered a rebel hide out in Kompong Kou, killed one of them and captured 73 in all ***(Kiernan, 1982:171). In the meantime, “some two thousand men, women and children had fled or been herded into the forest” ***(Chandler, 1992: 165).

1945 (August to 23 October): In its endeavour to show the nationalism of Cambodian people, the government, headed by Son Ngoc Thanh as Prime Minister, gave to Pro-French Cambodians “special attention.” An unknown number of the latter was incarcerated in the camp of Pech Nill. At least two of them died in suspect conditions in October 1945. Cambodian women involved with French men were incarcerated at the Kompong Speu jail. ***(NAC, 23707, 34190; Centre des Archives d’Outre Mer, hereinafter CAOM, HCC 11)

1969: In part of the Northwest, during the second semester, Lon Nol estimated the guerrilla strength to 150 men, yet noted “a resumption of ‘harassment, ambushes, terrorism and plunder’.” The North was considered as a zone without guerrilla activity or potential in 1969. In the East, guerrillas’ actions and counter insurgency measures occurred; the strength of the guerrilla was estimated to 500 men, based in Vietnam from which they undertook their actions on Cambodian territory. At the end of the year killings of government informers were started, anti-governement propaganda was launched, yet limited to areas near the border. In the Southwest, “small guerrillas groups were deployed into the lowlands of Kompong Chhnang and Kompong Speu to do propaganda work and were able successfully to attack government outposts.”

May 1976-1977: The search for enemies, notably CIA agents implanted within the country, took off. “Security centers” such as S-21 in Phnom-Penhn or provincial prisons, came into operation ***(Chandler, 1999a: 4, 38; Locard, 1996). Not only were targeted “new people,” but also, cadres, e.g. the purge of the Eastern zone cadres ***(Kiernan, 1996; Chandler, 1999a; Heder, 2005). Indeed, according to Heder, the criteria to identify these enemies were fantastic, while the arrest and killing was obligatory; both together made the killing of those enemies discretionary. “In transferring their fantasies about spies to their subordinates, the leadership both tasked them to find non-existent enemy agents and gave them carte blanche to do so. These cadre could apply such labels as widely as they liked, to anyone who could not prove he or she was not a spy, which made them almost infinitely expandable” ***(Heder, 2005: 388-389).

full https://www.sciencespo.fr/mass-violence ... -1945.html
The idea that seeing the world is going from place to place to look at obvious things is an illusion natural to dull minds.
Top
Post Reply Previous topicNext topic
1 post • Page 1 of 1

Users browsing this forum: No registered users and 132 guests