New Australian movie (not doco) about a Cambodian boy trafficked into slavery in the Thai fishing industry. Gets good reviews.

Yup, but it's in both Khmer and Thai languages. Directorial debut, too. Looking forward to watching it.
Top

Meet the Horta, a silicon-based life-form from Star Trek, for further disappointment: 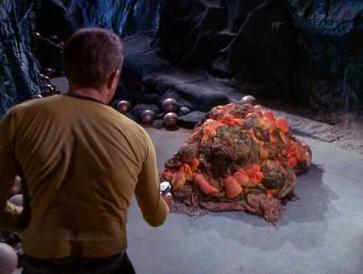 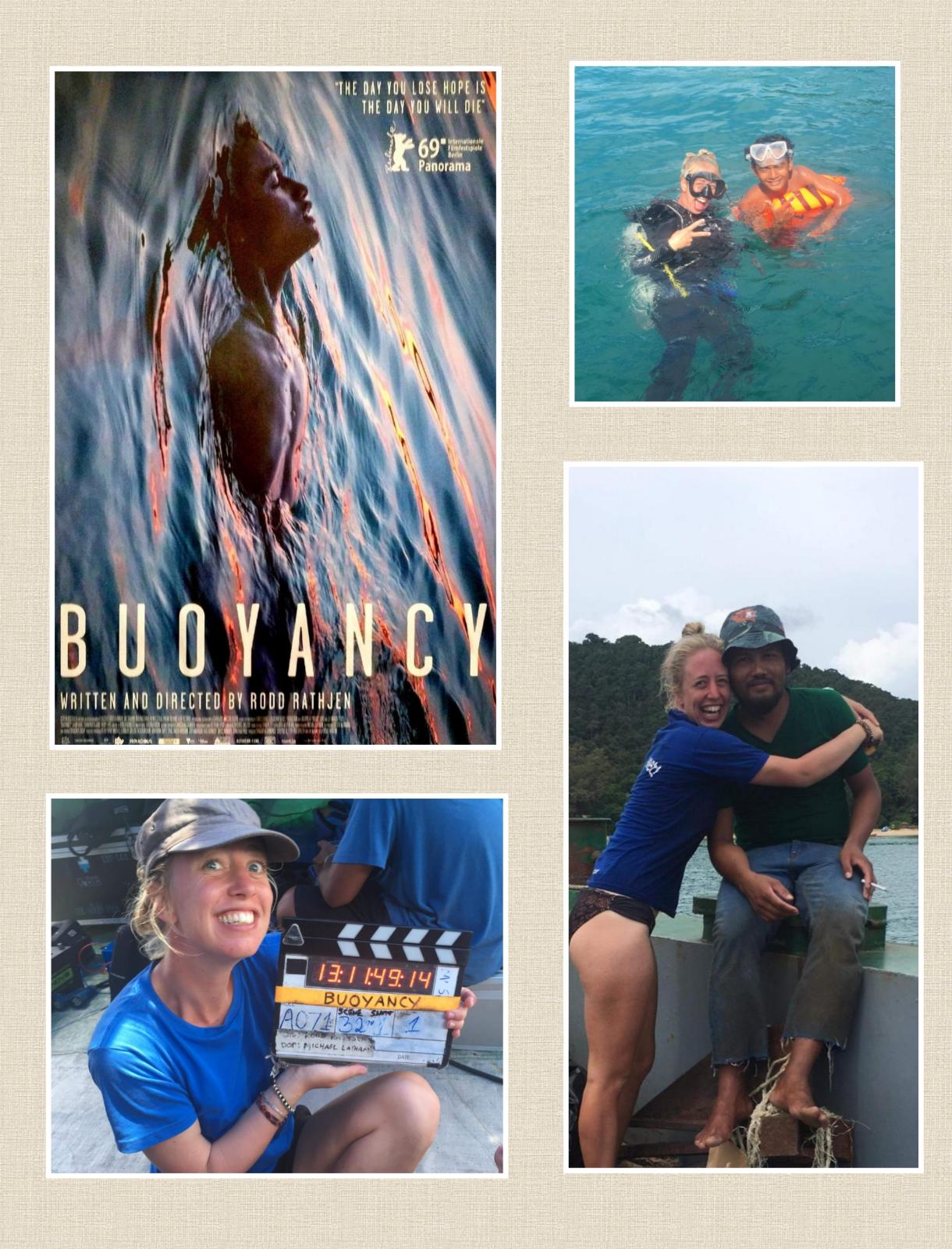 BUOYANCY, the movie!
In 2018 the movie Buoyancy got shot in Cambodia and I ended up as a volunteer at the movie set. At that time I wasn't allowed to write about it but now.. YESSS..
Together with some colleagues from Cambodian Diving Group
we volunteered two days as rescuedivers. It was a fantastic experience but at some point also a little dangerous. The stuntman at the time was afraid to jump in the water with a stone attached to him so Phearom (Jungle Man
) took the job, also a colleague. Well I think he deserves multiple rounds of applaus.. he was after all the bravest! We were there to support him and give him air as soon as he hit the bottom (or gave us a sign when he needed some ofcourse).
Honestly I wasn't expecting too much of an Cambodian movie but I finally got to watch it with Joe Pye
and Jenny Schön
who also were there and I am surprised by how good it turned out. So I definietly recomment watching it and love to hear what you think about it..
Happy and thankful I got to have this experience with you all.. Simon Herbert
Simon Herbert
Suzanne Carr
Tom Mellon
Cheers,
Saroya de Vries

The origin of the drama Buoyancy can be traced back to when Australian filmmaker Rodd Rathjen came across an article a few years ago about Cambodian workers and their life on a Thai fishing trawler. He became riveted by the unbelievable story and upon more research, he said in a statement: “The scale of modern slavery and exploitation in Thailand is vast and hard to grasp.”

Written and directed by Rathjen, Buoyancy follows a spirited Cambodian teenager Chakra (Sarm Heng) who works the rice fields with his family but is looking for independence. He seeks the help of a local broker who said that they can get him paid work in a Thai factory. He heads to Thailand in hopes to find his fortuitous independence but when he gets there, he and his newfound friend Kea (Mony Ros), discover they’ve been duped. Along with other Cambodians and Burmese, they are sold to a fishing captain as slaves. As a result, Chakra and Kea become trapped at sea, trawling fish 22 hours a day while fighting for survival.

Rathjen admitted that he felt strange for telling a narrative from a Cambodian perspective and realized he needed to make it as authentic as possible. “It was really important that I did the research properly, collaborated closely with Cambodians and Thais and made the film with them not for them,” said Rathjen. “This issue is complex and I thought a film would be a really effective way of bringing the subject to light. Because nobody else was making a film about this challenging subject matter, and I had the will and later, luckily the support, to be able do it. In saying that, it was really important to be truthful and fully understand what I was doing.”

Watch the trailer below.