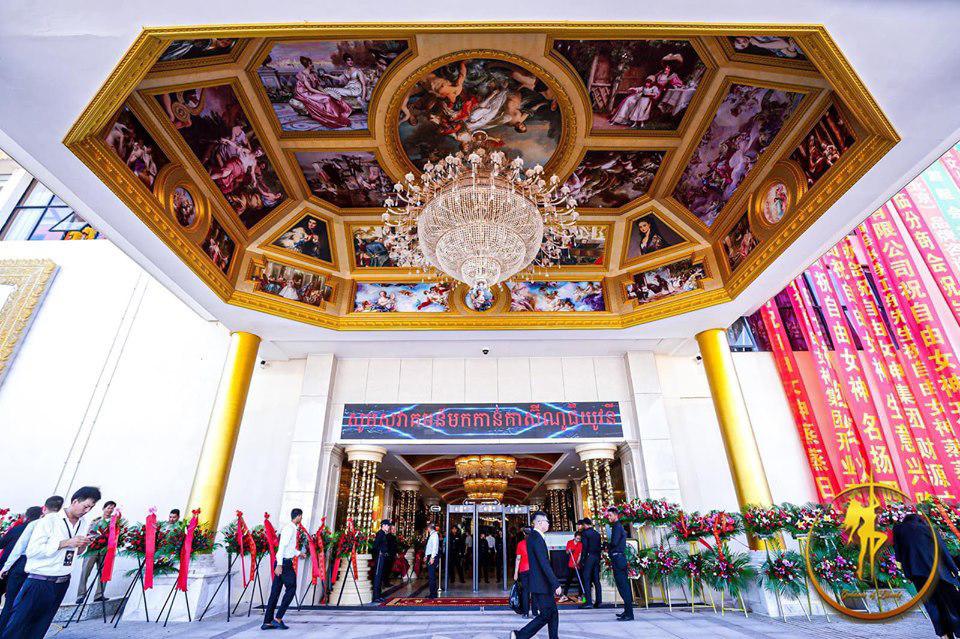 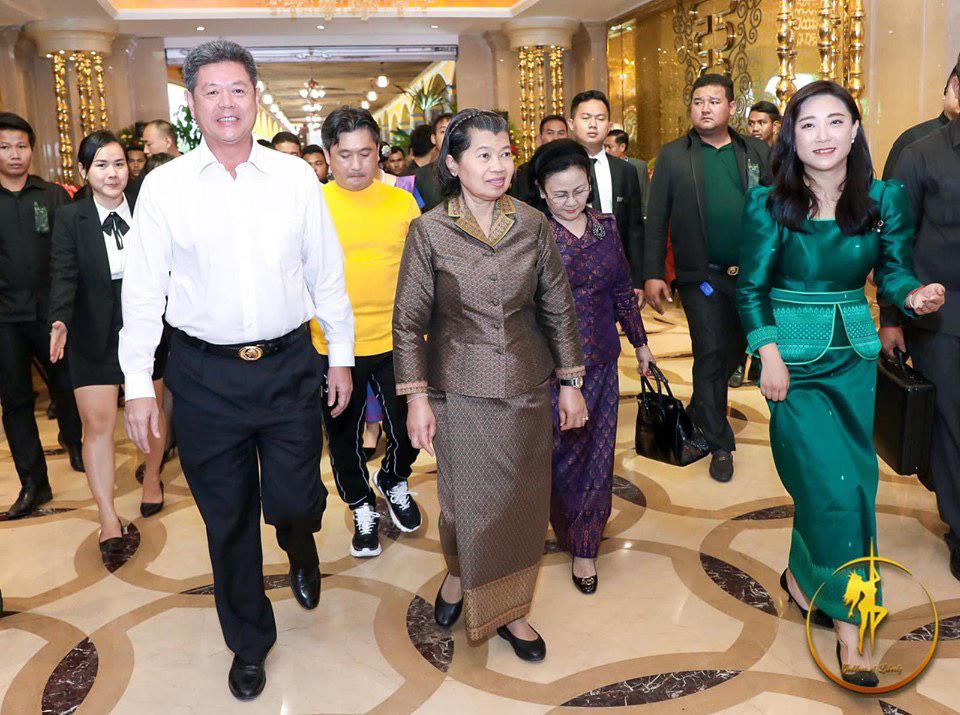 Sihanoukville, Cambodia News: Goddess of Liberty Hotel & Casino, which has invested over $ 100 million in a five-star hotel and casino, was inaugurated under the presidency of Madam the Honorable Dr. Men Sam An, Deputy Prime Minister, Minister of Communications, with the attendance of the Governor of Sihanoukville province, HE Kuoch Chamroeun. 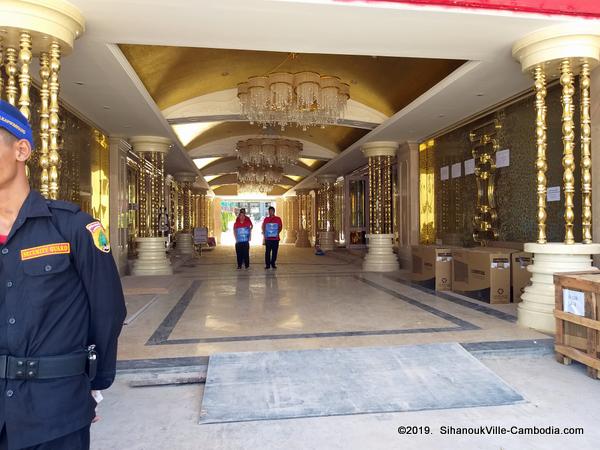 The brand new complex is built on two hectares of land, situated on the road between the Independence Hotel and Wat Kraom. The company employs more than 1,000 young Cambodians to work in the hotels, restaurants, entertainment sector, and casinos of the complex. 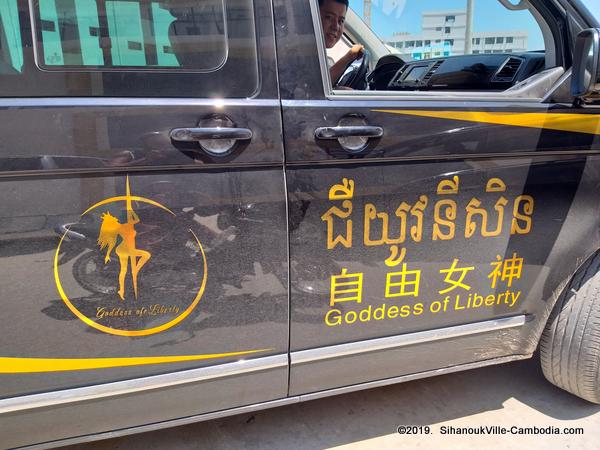 The GODDESS OF LIBERTY HOTEL & CASINO COMPANY LIMITED is a private company, and Mr Liu Lihua is the company director and chairman of the board. Mr Liu Lihua and other members of the Liu family are also board members and directors of the various Goddess of Liberty companies which are located in Sihanoukville province. 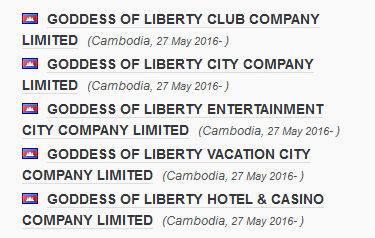 Like the pole dancer on the car if that's what it's like inside maybe worth a visit
I'm standing up, so I must be straight.
Black night is falling, oh I hate to be alone.
What's a poor man do when the blues keep following him around.(Smoking Dynamite)
Top