INFOGRAPHIC: Taxation Around the Globe

INFOGRAPHIC: Taxation Around the Globe

INFOGRAPHIC: Taxation Around the Globe
October 6, 2019
By: Fortunly 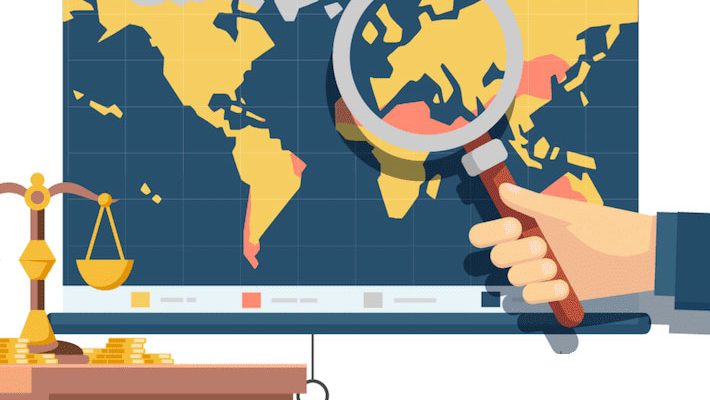 Taxation has been a part of our societies for as long as we can remember. As technology has advanced throughout the years, taxation around the globe has also grown and developed. And every country in the world has its own specific way to approach taxation, molded by a myriad of external and internal influences.

These influences have produced a wide diversity of taxation systems. Asia, for one, is well known for maintaining relatively low taxes. Its three economic powerhouses – India, Japan, and China – have especially lean rates of around a fifth of their GDP. Meanwhile, the European Union’s rates have typically stood at about half.

This is a very particular characteristic of Asian countries, but what makes them so distinct? The reasons behind such a lean tax mentality in Asia are many and complex, but we can start understanding them by looking at two very distinct factors.

The first aspect has plenty to do with drawing in corporate interest. Low taxes are quite appealing to private companies, which can help boost a country’s economy. This is why many Asian countries, East Asian ones in particular (such as Singapore), have made efforts to accommodate entrepreneurs from across the globe.

Secondly, the cultural factor also plays a significant role in Asia’s current taxation conditions. Many Asian countries have historically nurtured a mentality focused on self-reliance. This has naturally led toward an avoidance of big government for the most part, which has resulted in lower tax rates and a lack of a solid welfare structure.

While these two aspects are not the only reasons Asian taxes are the way they are, but they do, however, provide plenty of insight into their current landscape.

To hammer down the point, Asia has a fascinating taxation scene. But it’s not the only interesting system. Taxation, in general, is a wonderfully complex system. Granted, people have a hard time appreciating it, due to their own personal negative connotations with taxes, but they should try to put their feelings aside to learn more about this amazing topic.

Personal feelings are not the only issue with learning about taxation. Unfortunately, there is a lack of educational material on the subject. Therefore, people don’t often have the chance to engage actively with the topic.

So, the ultimate learning resource would have to be insightful, yet approachable. And this incredible infographic by Fortunly excels at both.

The infographic is a true treasure trove of useful, pertinent information. It tells you about a wide range of aspects that make taxation the curious phenomenon that it is. From the many kinds of taxation systems used throughout the world to the different types of tax and much more in between, rest assured that information abounds here.

Graphic design experts have gone out of their way to deliver the innumerable stats in an aesthetically pleasing fashion. Everything is plain to read and understand, not to mention it looks pretty snazzy.

Check out the infographic below to learn more about taxation around the world!

More here: https://www.asiasentinel.com/econ-busin ... the-globe/
Cambodia Expats Online: Bringing you breaking news from Cambodia before you read it anywhere else!

Users browsing this forum: No registered users and 35 guests