NO BUSINESS SALES HERE PLEASE, WE HAVE A SECTION FOR THAT IN THE CLASSIFIEDS.
Post Reply Previous topicNext topic
9 posts • Page 1 of 1 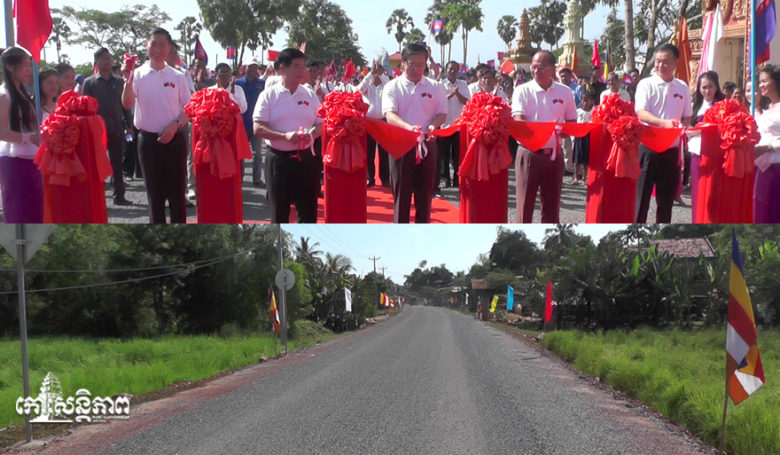 Pursat, Cambodia News: A 6,500-meter-long road in Pursat province was officially opened on the morning of October 14, 2019 by the Governor of Pursat, the Minister of Mines and Energy, Suy Sem, and the President of China National Heavy Machinery Corporation, among other dignitaries present. The opening was held officially in Svay Luang commune, Kandi district, Pursat province. 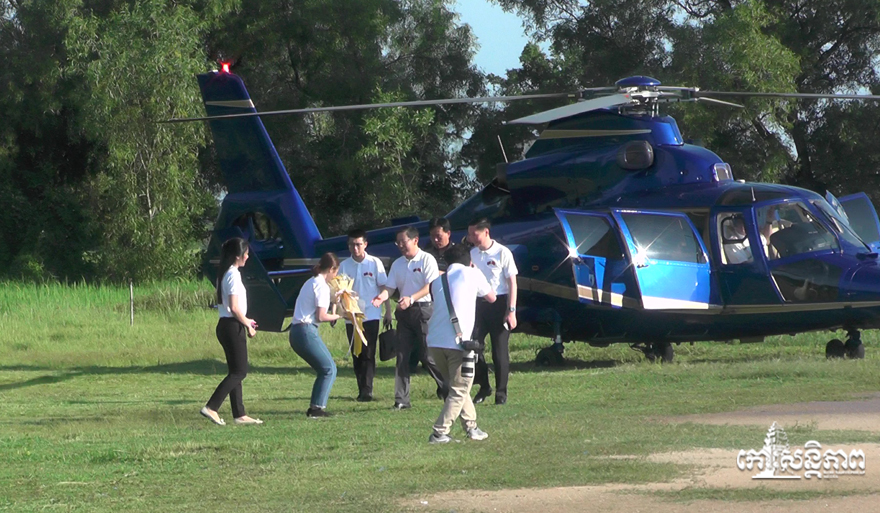 It is reported that two and a half million dollars was donated for the new 6,500-meter-long road which passes through the village of Svay Chambok, the Por Cheng village, Ko Ko and Khon Kneang villages, for 3820 metres, with an additional 2,680-meter-long extension, is a gift from a Chinese company called China National Heavy Machinery Corporation. 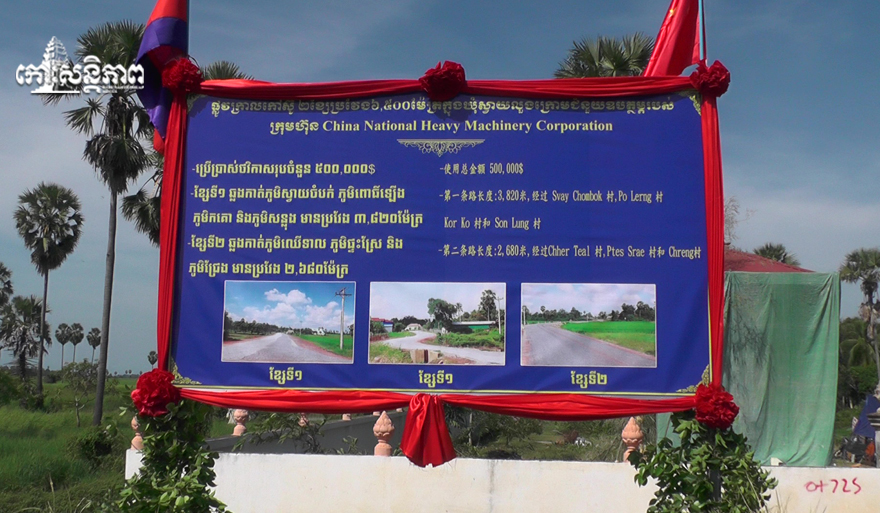 So far, HE Suy Sem has been in contact with Chinese companies to build many achievements in Pursat province such as a two storey high school building at Nattattha High School, Kandol District Health Center in Ta Tha Commune, and two red gravel roads in Pram commune, Veal district Long. 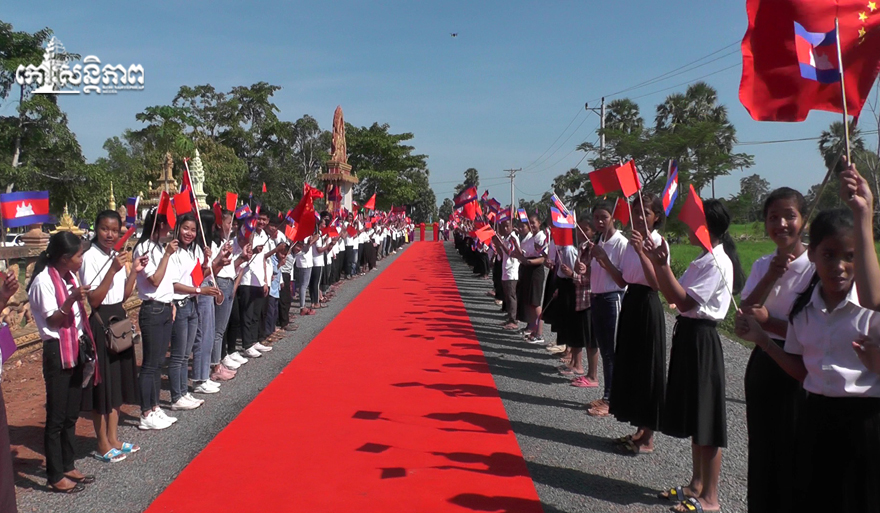 The wise genius of Samdech Techo HE, Prime Minister, together with the Pursat governor, has asked Chinese companies to help build infrastructure to aid the Royal Government to meet the needs of the Cambodian people.*
*Direct translation.
Cambodia Expats Online: Bringing you breaking news from Cambodia before you read it anywhere else!

Actually HE does have many qualifications and honorary doctorates - there used to be a list (around 12 or 13) but it's not on his wiki page anymore.

Say what you like about the 'strongman' but he captured the country at an early age in genuine warfare, how many of us can say that!

There are many things to his credit, often overlooked in the media.

Obviously, there are downsides but old 'one-eye' is a wily tiger and is in fact a genius by any definition of the word.
Top

I wonder what word he would use to describe you

He has a wide range of choices really.

LOL. As long as "sub-human dog" does not come back into fashion.
A term somebody once used to describe the head of Human Rights Watch Asia.
Then old Moonface, the former king, used it shortly afterwards to describe the referee of a football match that Cambodia had just lost.

Users browsing this forum: No registered users and 80 guests