Ask us anything. Cambodia Expat's Online has a huge community of long term expats that can answer any question you may have about life in Cambodia. Have some questions you want to ask before you move to Cambodia? Ask them here. Our community can also answer any questions you have about how to find a job or what kind of work is available for expats in Cambodia, whether you're looking for info about Phnom Penh, Siem Reap or anywhere else in the Kingdom. Don't be shy, ask CEO's members anything!
Post Reply Previous topicNext topic
16 posts

willyhilly wrote: ↑Fri Nov 01, 2019 4:23 pm I was told most of that old rolling stock came from NZ. The railcard came from NZ. A railways man told me years ago that there was still a railcar near Battambang down an embankment. It was blown off the rails by a KR mine.
The kiwi coaches are built with a lot of valuable timber and some greedy General is hanging out for a big profit from them.

From Wiki it seems they are Australian:


Late 20th century
In 1955 Australia donated rolling stock, described as "railway wagons of various types", worth at the time ₤A 441,000, and "needed for new rail links." Assistance from France, West Germany, and the People's Republic of China between 1960 and 1969 supported the construction of the second line, which runs from Phnom Penh to Sihanoukville on the southern coast to cut down the reliance on Saigon Port of Vietnam and Khlong Toei Port of Thailand. In 1960, Australia provided four third-class passenger carriages under the Colombo Plan. Rail service ceased during the war but resumed in the early 1980s. Guerrilla activities, however, continued to disrupt service.

This type of railcar/carriage commonly used here is German, from 1969. 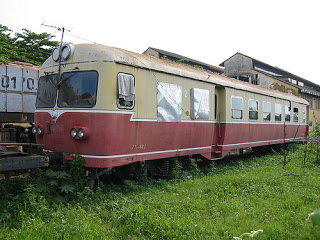 An example before restoration, around 2005. 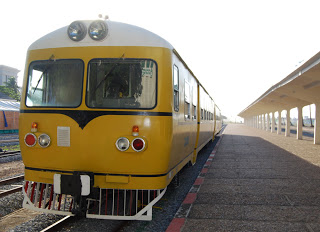 
This is the newly opened "star" of the service, a passenger train to Sihanoukville. The diesel multiple unit train has been built by the famous Waggonfabrik Uerdingen in Germany, the same company that built Germany's famous railbuses. This train is of the class ZZ, number ZZ 803, built in Germany in 1969. Those of you who are familiar with German trains, will immediately recognize a certain resemblance to the German Baureihe (class) 614.


I'm not sure when they were imported, but there are pictures of Pol Pot and his henchmen sitting in one on a trip to Kampong Som in 1976. 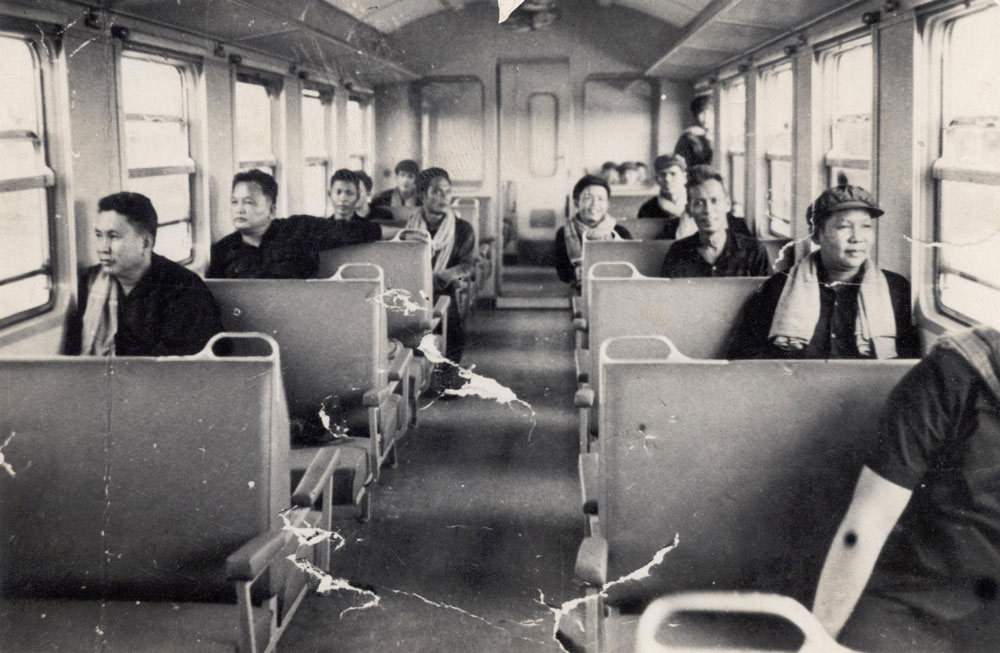 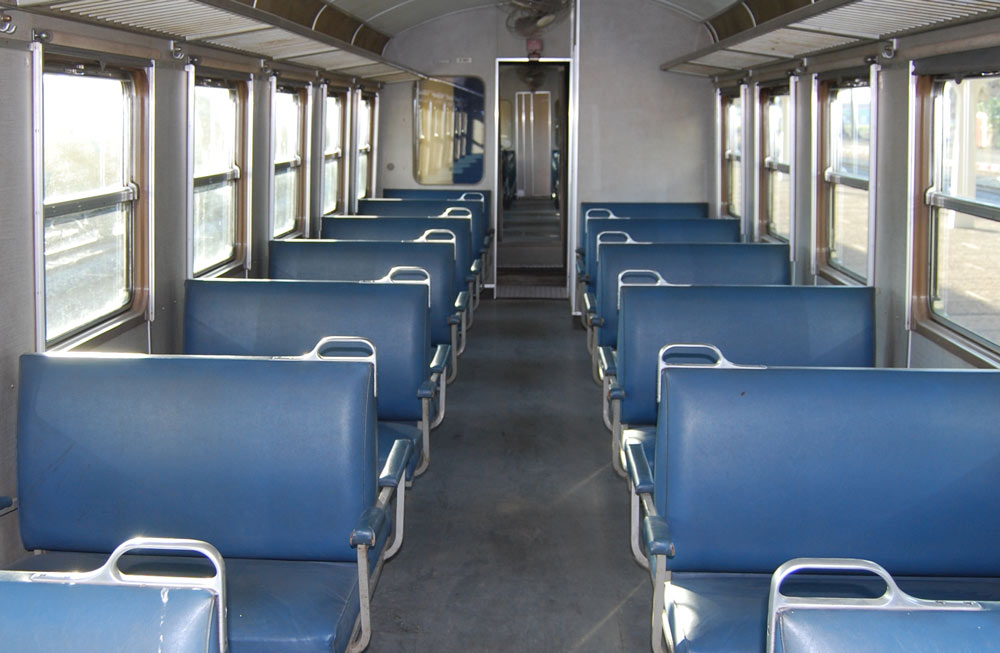 SternAAlbifrons wrote: ↑Fri Nov 01, 2019 3:13 am The front of the cramped cab is sheeted with inch-thick steel plate with two visors cut for visibility.
....

"I could not find the words to describe this job although its becomes my way of life," he said.

Thanks for this reference.
The history is very cool. but the post provides no photos.
Did they send their reporter out there without a camera?
When I need advice about life, I just check in here.
Top

I would not want to deprive anyone of their house.
Nor am I going up against a high muck-a-muck.
An old dining car would be nice or even a car all the seats could be ripped out of.
This idea is starting to go south.
When I need advice about life, I just check in here.
Top 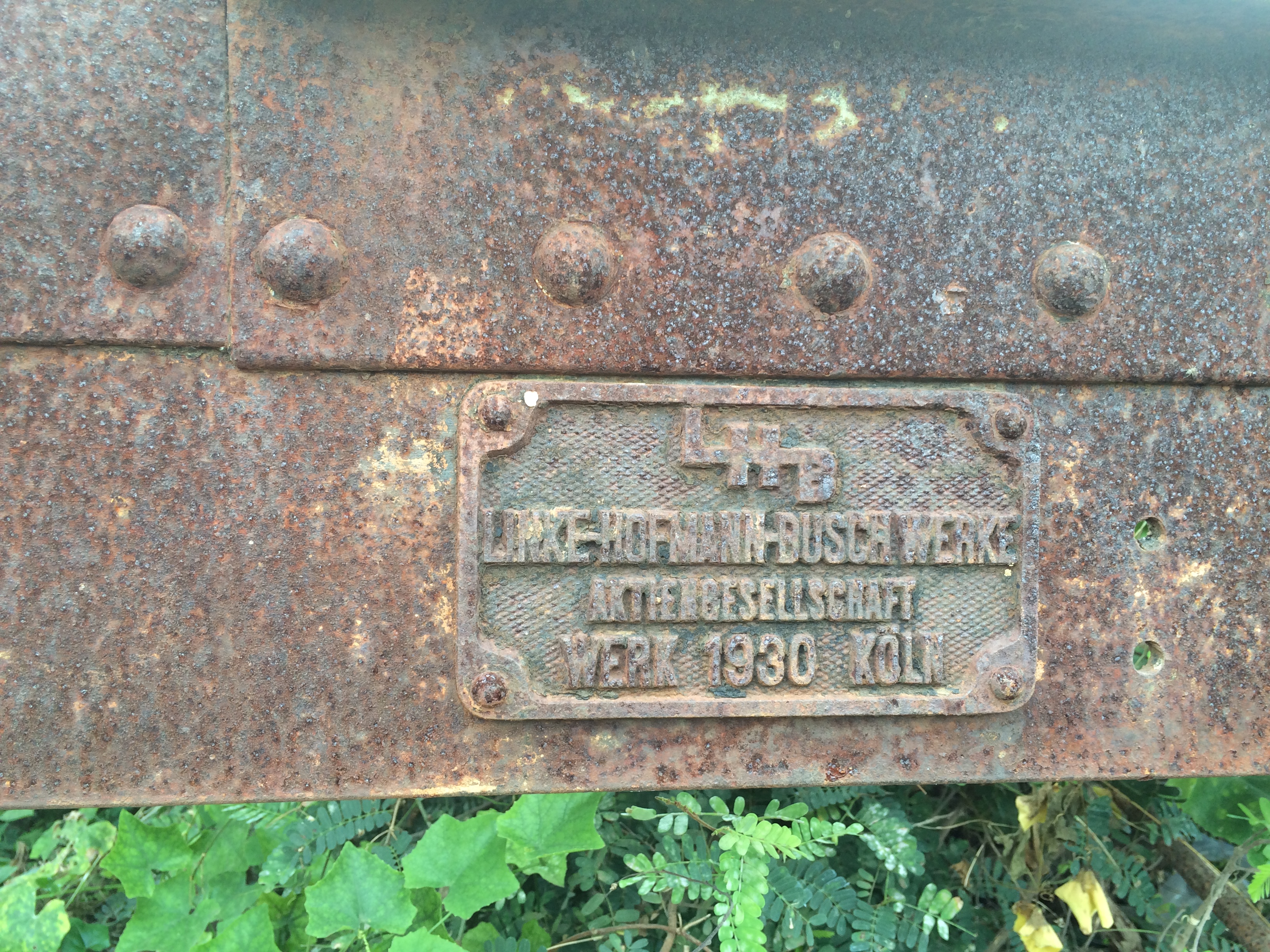 He had a choice
and elected to take the office gun instead.
Top
Post Reply Previous topicNext topic
16 posts