Ask us anything. Cambodia Expat's Online has a huge community of long term expats that can answer any question you may have about life in Cambodia. Have some questions you want to ask before you move to Cambodia? Ask them here. Our community can also answer any questions you have about how to find a job or what kind of work is available for expats in Cambodia, whether you're looking for info about Phnom Penh, Siem Reap or anywhere else in the Kingdom. Don't be shy, ask CEO's members anything!
Post Reply Previous topicNext topic
24 posts

I have been a suker for Gout for maybe 15 yr now,i had a mozzie bite on the ankle that has turned into A STAPH infection

Are you sure it was a mosquito bite and not a bite caused by a blister beetle. These are common around the Mekong river, at certain times of year. These "bites" which are actually a secretion of Cantharidin from the beetle which cause blistering and often invoke an immune response. The effects can last a considerable time.

Cantharidin is an irritant substance, and it can cause human skin to blister when they come into contact with one another. It’s this effect of cantharidin that gives the blister beetle its name, and it’s these welts that people are referring to when they talk about being bitten by a blister beetle. While it’s not a bite, this chemical burn can be extremely painful, and over the years, it certainly hasn’t won the blister beetle any fans.https://www.pestwiki.com/blister-beetle-bites/

The effect of contact with these insects causes blisters which when burst often become infected.

Dr. Gavin Scott is very knowledgeable with respect to insect bites, and whatever the cause should be able to sort it out.
http://www.travellersmedicalclinic.com/about_us.html
Top

Did you just agree with explorer? 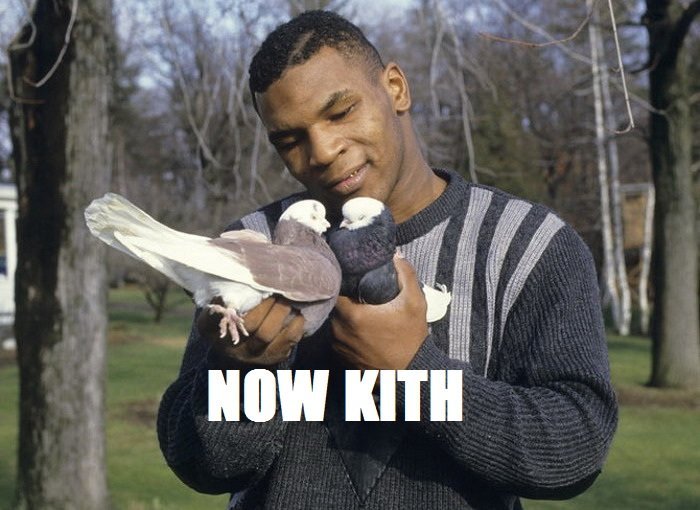 I'm just one of his sock puppets.
Top

Laymen/occasional victim, but this is what I’ve collected together

Colchicine is one of the medications used in treatment of gout. But it is more a long term medication, not a quick fix. While I do not advocate self diagnosis and medication as such, It is available from pharmacies quite readily (having previously been prescribed this)

Gout is a build up of excess uric acid, collecting as crystals. Basically, it isn’t being filtered out of the body, (either there is an over production and another problem limiting how it is filtered out) the build up affecting the extremities mostly. Vitamin C is apparently a natural foil to this, helping to break up the crystal structure.
After some medical complications recently, Gout started to be an occasional factor, and part of the daily regimen is oranges. Given that there’s some damned good oranges available in the local market st100, and being generally very good for you, 2-3 oranges for breakfast have become the norm.

Some foods promote increased susceptibility to gout, due the presence of Purines(?) in food. Many meats and some fish, including some of those pesky healthy fish options, like salmon. So cutting back.

My brother developed gout separately. He’s a boozer in a big way. (I doubt he’s ever truly sober). He started using the increased vitamin c intake, and swears by it.

Did you just agree with explorer?

Now I see. I responded to Joker Poker, but in the mean time Explorer posted too.

NO, I DO NOT AGREE WITH HIM.

If several antibiotics failed I think exposure to sun and applying honey is not going to do the trick. Even though those by itself probably won't do any harm it's just silly to advise that to someone with a serious infection on that spot. Might cost him the lower part of his leg if things turn nasty. So Pieman - see a doc. And if that doc recommends applying honey go and see another doc.
Top

PIEMAN wrote: ↑
Sat Feb 02, 2019 9:37 am
i have tried Anti - biotics for the Staph infection numerous tablets for the Gout but too no avail,

Most strains of Staphylococcus aureus are now resistant to penicillin, and the general drug of choice now (from memory) is flucloxacillin, or dicloxacillin. However if you say the antibiotic treatment was ineffective (assuming you were taking the correct antibiotic) then it may be MRSA ie a methicillin-resistant strain of Staphylococcus aureus that you have. That would possibly be treated with rifampicin and fusidic acid administered together, however if more serious and may need Vancomicin administered parenterally.

As some posters have advised get it checked out. Either go to Dr. Scott as I suggested or go to Central Hospital, an appointment is $20. Best to go weekday mornings. Also you could just go into A&E any time, (right hand side door to main entrance) a medic/nurse will check it out and refer if serious. Cost for A&E treatment usually about $10. http://www.central-hospital.com/ch/
Top

If you havent been to the doctor how do you know its staph. i have had some nasty bites here that have taken weeks to clear up properly. if you haven't got a temperature and are able to go walking for 3 hours i doubt it is a serious infection or you would be dead, but i am not a doctor.
Top

i went to central Hospital on Monday and the place was very quiet,one of the staff told me CHINESE NEW YEAR,the doctor who was on duty was nowhere to be seen and i left a bit bewilderd,but that day i changed my GOUT tablets to Colchicine and the Gout has settled down and virtually disappeared whilst the scab on my leg has almost gone,strange i went from wanting to amputate to being mobile in 3 days after i posted on here.

I do not know much about Gout, however I was under the impression that Alcohol is a definite 100% no no and if you would wish to even try to cure yourself that would be the first place to begin.
"Dear Lord Baby Jesus, Lyin in a Manger"
Top
Post Reply Previous topicNext topic
24 posts