Ask us anything. Cambodia Expat's Online has a huge community of long term expats that can answer any question you may have about life in Cambodia. Have some questions you want to ask before you move to Cambodia? Ask them here. Our community can also answer any questions you have about how to find a job or what kind of work is available for expats in Cambodia, whether you're looking for info about Phnom Penh, Siem Reap or anywhere else in the Kingdom. Don't be shy, ask CEO's members anything!
Post Reply Previous topicNext topic
13 posts

SternAAlbifrons wrote: ↑Thu Mar 12, 2020 3:50 am I will send them a reminder.Please note WA is always flat-chat busy. They get so many of these reports and they have to triage.
I will let you all know if i get a response.

Did you see above? Too late for a reminder, some locals killed the animal because they believe it’s bad luck.

Maybe they had free time after chasing some witches from their homes first.
Top

Caution. Sorry, i thought i would go right to the heart of the matter.
I could have mumbled a few sincere sorrows about the young kite and a few platitudes about Wildlife Alliance's inability to respond to this awful situation - but this bird deserves more. And you do too Ressi.
please excuse, i have never expressed this stuff to anybody before. ever.

I was in the living room of a very highest level gov employee having breakfast when my hosts tell me of Chut Wutty's murder. I shrank - winded and diminished. for ten dead seconds.
Then i strode around and around that living room and in a low, measured, carefully syntaxed, narrow eyed, snarl I described to my hosts exactly what a murderous, thieving, lying, cheating bunch of ****** ***** ALL of their friends and associates were. For ten full minutes without a stop or repeating the same thing twice.
I have never been so descriptive in my life, or brutal.
(fortunately the audience knew me well enough to understand)
Then i went back to my quarters and wept. and wept and wept with sorrow, despair and bitterness .

I don't do that very often, 2 or 3 times in my life, and only for people.
I can not and will not weep for wild birds and animals and oceans, never.
i cannot afford to, i would never stop until the day i died.

For those of us who live for species other than our own, more than we live for anything else, we deal with the hardcore reality of of tragedy every day. Counting backwards, that is what we so often do.
It seems that just when you discover an animal, or start to really get to know some - as individuals or populations or species, the counting starts
100 99 98... 3 2 1.
It's hard. But gotta keep on plugging, 'cos stuff can be done. Is being done
You gotta find a way to find some hope. Sometimes that is very fucking hard - but if you don't you will die.

And that is why you can not, you will not, weep for those wild things that you love.
The despair would be as deep as the oceans, and you would be sunk like a stone.

I am not saying the most hardcore and effective wildlife protectors in Cambodia, Wildlife Alliance, are a bunch of softies like me.
Quite the opposite, almost para military in its style - and mean, lean toughness. But the total dedication is the same.
As an outsider, this is a bunch of people with a 24/7, army-like existence absolutely focussed on preserving our wildlife.
And at great sacrifice to themselves - they are all highly capable people within thier fields and could work for 2/5/10 times their pay for a much cushier job anywhere in the world.

I spoke a few times with a WA person today. They were "gutted" (thier words) by this incident.
I know exactly what she was saying, "we could have done more". "We work to burnout, we work day and night - but we shoulda done more!"
We might not cry, but we do do that, whip ourselves.
I have buried a baby dolphin on an empty stretch of casuarina and sand, and whipped myself for years for not doing more for her.

Fact is , the particular WA team that could have responded to Ressi's kite are just simply way over-stretched.
They deal with every single kind of wild animal rescue situation in every part of the country. Every call for assistance. Just 8 of them.
And at the moment they are also involved a couple of major ivory and lion bone trafficking investigations.

I am so sorry Ressi, they just did not have the stretch. They certainly would have if they could.
And they are really gutted. Us wildlife nutters feel every single one - the millions of every single ones.
That's why we can not cry.

One trick - I turn them into spirits, into ghosts.
and then they are everywhere. it helps.. a bit 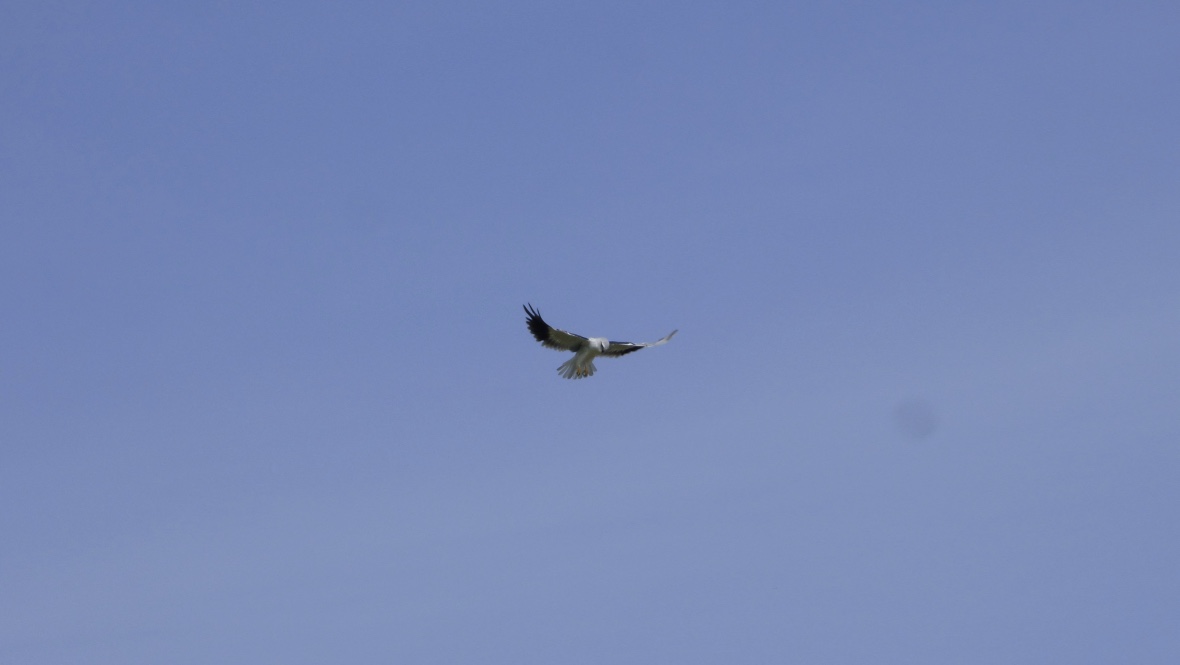 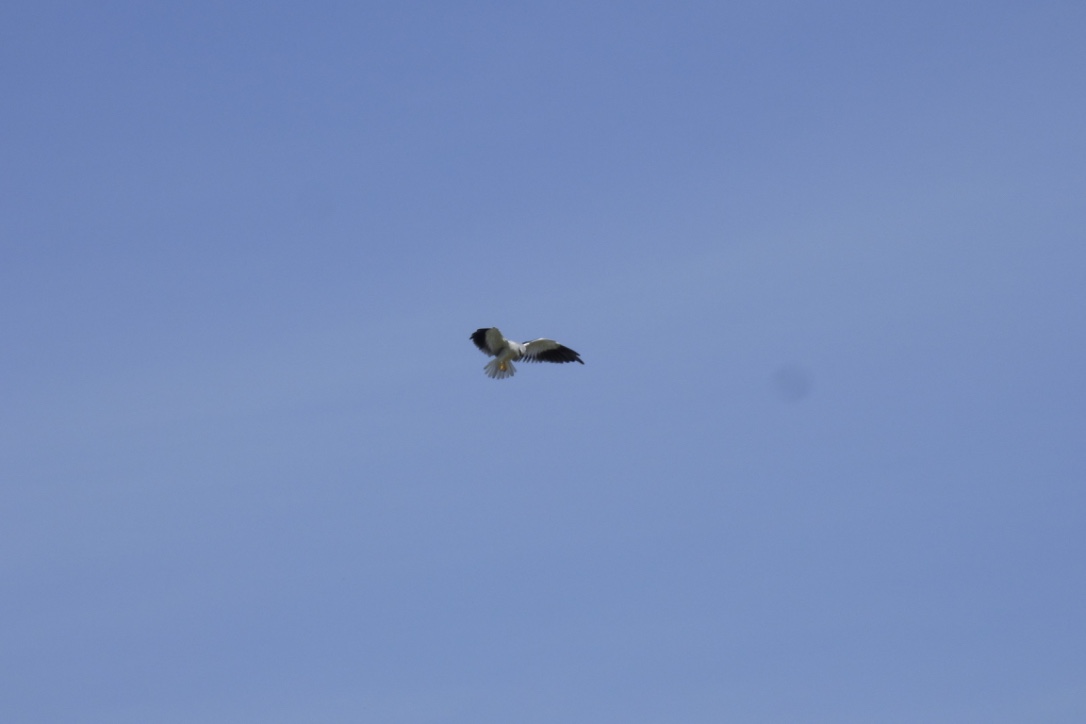 Users browsing this forum: No registered users and 170 guests