It wasn't so long ago that disabled and different people were put on display in what were called "sideshows" (or "freakshows") as an added attraction when the circus came to town. While some participants were happy and made a good living, many others experienced something closer to indentured servitude.

These bizarre photos below serve as profound documentation of an era that’s, thankfully, behind us.

This was Martin Joe Laurello, who was known as "The Human Owl" for his ability to rotate his head around almost 180 degrees.


This is Koo-Koo, the bird girl.


Lucia Zarate is the smallest person who ever lived, weighing only four pounds at 18 years old.


This is the Four-Legged Woman, which may have actually been an illusion.


This haunting image is The Pierced Man.


Annie Jones, who traveled as The American Bearded Woman.


John Jennings was known as the modern-day Sampson for his ability to lift heavy weights with his hair.


These "Wild Men of Borneo" were actually developmentally disabled under-grown twins sold by their mother to the circus.


This performer was known as "The Minnesota Wooly Baby."


Atoria Gibbons, who made a name for herself as a tattooed woman, wouldn't stand out at all these days.


Fedor Jeftichew was a Russian child suffering from hypertrichosis (excessive hair growth) and was given the bizarre name "Jo-Jo the Dog-Faced Boy."


This woman was known as "The Living Doll."


In the 1920s, obesity was considered an "oddity." This woman was known as Jolly Irene.


Susi's loose skin earned her the strange moniker of "The Elephant Skin Girl." 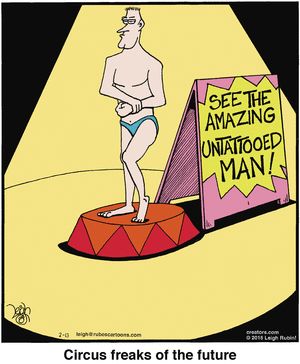 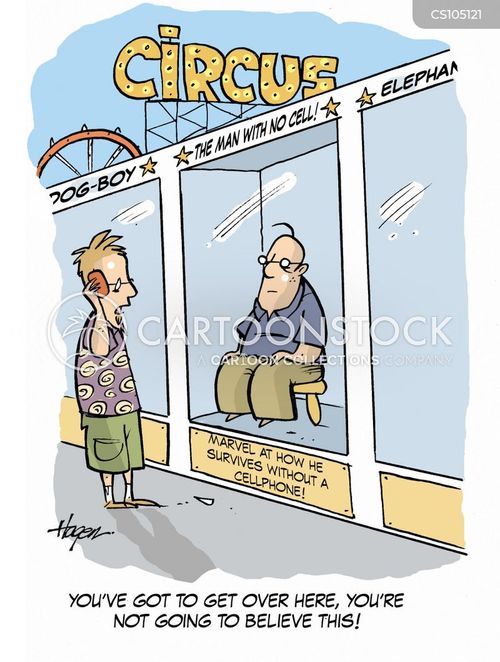 The 6 foot man eating chicken was my favourite. No pics.?
Top 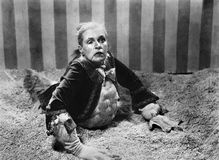 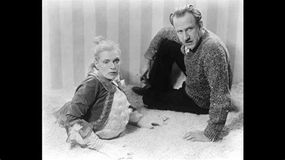 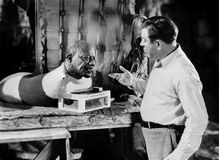 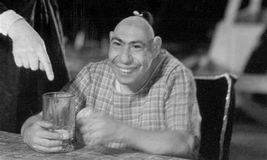 
Filmed in Los Angeles in the fall of 1931, Freaks was given test screenings in January 1932 which received harsh reaction from audiences, who found the film too grotesque. In response to this, the 90-minute feature was significantly cut, and additional alternate footage was incorporated to help increase the running time. The final abridged cut of the film, released in February 1932, runs only 64 minutes; the original version no longer exists.
Despite the cuts made to the film, Freaks still garnered notice due to the fact that its eponymous characters were portrayed by people who worked as sideshow performers and had real disabilities. Additional cast members include dwarf siblings Harry and Daisy Earles, Johnny Eck who had sacral agenenis, the conjoined twin sisters Daisy and Violet Hilton, and Schlitzie, a man with microcephaly. Because of its controversial content, the film was banned in the United Kingdom for over 30 years and was labelled as "brutal and grotesque" in Canada

A number of reviews were not only highly critical of the film, but expressed outrage and revulsion.[40] Harrison's Reports wrote that "Any one who considers this entertainment should be placed in the pathological ward in some hospital

Can a full grown woman truly love a MIDGET ?

In a nation run by swine, all pigs are upward-mobile and the rest of us are fucked until we can put our acts together: not necessarily to win, but mainly to keep from losing completely. HST
Top
Post Reply Previous topicNext topic
5 posts • Page 1 of 1